The rapid transformation of mobile devices from being simple handheld computing devices, to highly sophisticated, complex and multi-function tools over the past two decades, has been phenomenal. Mobile devices with increased functionalities are widely available and can be more economical than a PC or laptop, although often more powerful. Because so much business is being done on tablets, Smartphones, and wearables these days, there is concern about the reliability of mobile applications because of the important tasks being regularly performed on handheld devices. Mobile application testing is essential for attaining data about usability and to make sure that security is maintained. The user demands access to the application whenever they choose to use it, and expect exceptional response times regardless of network or device.

Mobile Applications Testing and its Significance

There may be millions of users for a certain application and it will be disastrous if a bug is found, which can result in irreparable damage to the brand reputation as well as big monetary losses.

Types of Testing for Mobile Applications

Similar to web application testing, mobile applications have quality characteristics (functional and non-functional) which need to be tested.

This type of testing is executed to assess the functionality of the application. In mobile testing, functional testing will be divided into the following:

Other than these headings, testers should keep in mind following generic categories while testing mobile applications:

Differences between iOS and Android Devices

Testing a mobile application can often seem easy at the start, but as soon as you start digging deep you will find that even a minute task is complex and difficult to test. It is the responsibility of a tester to make sure that not even a single scenario is missed out, and they should be intuitive enough to work on scenarios such as monkey testing, battery consumption, testing of devices on different networks by switching them, exploratory testing, etc. To be able to deliver a quality application after maximum test coverage, the organization should design a good strategy, make the right selection of devices, employ resources expert in various testing techniques (security, functionality, usability), and make sure that all necessary tools are available. 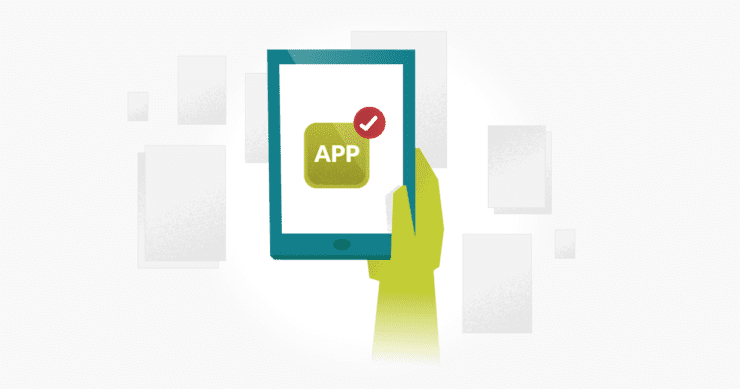 Careful mobile app upgrade testing is needed after each update to maintain good chances of five-star reviews. Our post helps with how to test.