Stress testing gives a measure of the reliability of a software system. Stress testing reveals how long a system can remain stable without crashing under a heavy, stressful load. In other words, we can say that stress testing discovers the breakpoint where a system starts to become unreliable. It can also be said that Stress testing is a form of Load testing for discovering the conditions that will cause a system will crash. It is also called Endurance testing. Stress testing is carried out to find out why the system crashed under the given stress. So a system recorded is as having successfully passed stress testing when it shows meaningful error messages to the user, while under heavy stress. Thus we can list down the following goals:

How does Stress Testing differ from Load Testing?

Some sample scenarios of stress testing would be:

Metrics to Monitor in Stress Testing

There is certain information that you need to ascertain from stress testing results. These include:

Stress testing uses a similar procedure to Load testing and Performance testing. Hence any Performance and Load Testing Tools can be used for this purpose, but using cloud-based testing tools with load injectors distributed across different regions of the globe are recommended since the demand for load generation in stress testing is huge. It would be hard to live up to this demand if you are using any on-premise tools.

Stress testing is aimed at monitoring the behavior of a software system under extremely stressful conditions. It also monitors system resources such as processor usage, bandwidth usage, memory usage, etc. under various conditions. Most importantly, stress testing monitors the ability of an application to return once more to a normal state. Showing prompt error messages to the user indicates that the system is reliable and has successfully weathered stress testing. 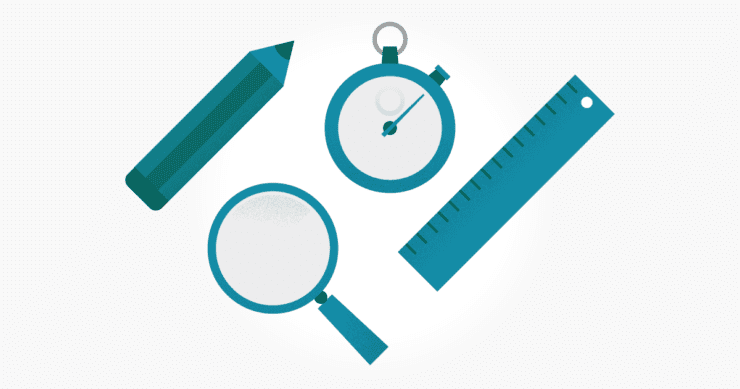 Performance testing tools can measure the performance and load resilience of websites. Our list will help you choose the right tool for you.

What is load testing? Load testing is a kind of non-functional testing that is carried out to understand the behaviour of an application under a specific user load.