You’ve designed, built, and tested a piece of software and you’re ready to ship it! Now you need to tell your customers about that feature or change.

Better communication around product changes can lead to increased trust with customers and more engagement with your product. Don’t let your hard work go unnoticed, release days are exciting… celebrate them using one of these release notes tools! 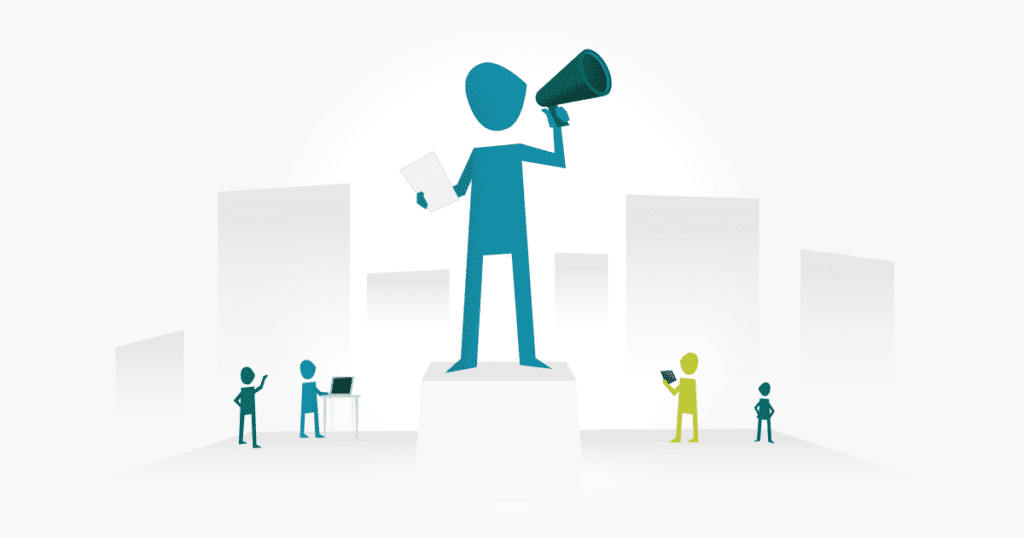 If you’re not already communicating your product changes through release notes, that’s ok, many product teams drop the ball here, but it’s never too late to start. In this article we’re going take a look at some release notes tools that can help you keep your customers in the loop when things change and serve as a consistent place to view product release details.

Important Features to Consider in a Release Notes Software

There’s a tool for everything these days. Sure, you can use your own home grown solution for release notes, or just use the blog on your website. Whatever the case, here are some key features to consider when choosing the right release notes software:

While this does not include an exhaustive list of features for each product, we’ve provided a brief overview of some release notes tools below.

Headway has been making a little bit of a splash in this space recently. I’ve been seeing more and more release notes being published in Headway, which is a clean and simple tool both for writing and consuming release notes.

Their embeddable widget allows you to surface your release notes in your own application. Each release in Headway is tied to a single category, and categories are customizable.

Headway doesn’t currently offer a notifications feature, but according to their public roadmap this will be available soon. Releasenotes helps product teams showcase their releases by including different buckets in each release. A single release can be broken out into different categories like “bug fixes”, “updates”, and “features”. With Releasenotes.io, you can also give credit to individual teammates that worked on the release, so customers can see who was responsible for the work. This is a nice personal touch to release communication!

Releasenotes.io offers an optional feature where you can collect feedback from customers on your releases, so you can tell if you’ve hit the mark or not. Noticeable is a slick looking release notes tool that lets your customers add comments and emoji sentiments to you releases (if you want). This is quite a bit more interactive than the previous two release notes tools. Noticeable also offers basic view stats that are updated in real-time as your users view your release notes.

You can organize your notes by categories and your users can filter by those categories in the navigation on the right. Announcekit is another release notes tool that aims to be simple and light weight. The Announcekit UI feels similar to Headway in that they are both very easy to use and un-intimidating at first glance. Similar to Noticeable, you can sort releases by category in Announcekit.

Announcekit doesn’t offer notifications functionality yet, although they say it’s coming. What they do offer that’s valuable for global products is multi-language support. Beamer is positioning itself to be more of a user engagement tool, which makes sense because if done right, release notes can indeed increase user engagement.

Similar to Noticeable, Beamer has a feature where users can “vote” using an emoji sentiment. This gives product teams an instant feedback loop into how their users are feeling about a particular product release.

You can also filter by category in Beamer like you can in some of the other software. Onset appears to be focusing on brief release notes entries where a single release has multiple categories. This is similar to the Releasenotes.io model.

You can schedule releases in Onset and you can integrate with hundreds of other tools including GitHub, Bitbucket, Trello, Mailchimp, and more through Zapier. Onset also supports Semantic Versioning. For systems with many dependancies, or versions, this might be really appealing as Onset can help you level-up your version numbering approach. LaunchNotes is a new tool built by three ex-Atlassian employees. What’s unique about LaunchNotes is that they’re tackling both sides of release communication: the fumbling of internal hand-offs between technical and non-technical teams throughout the software development process, as well as teams’ current inability to easily communicate changes to customers before it lands in the product.

LaunchNotes is built on a powerful categorization system that allows each team to create custom categories that map to their specific team or org structure, and anyone can subscribe to only receive updates that are relevant to them. They also have a powerful GraphQL API that allows software teams to extend the reach of their updates into any other web property or relevant system. Release notes are often the forgotten piece of software development. Don’t let your team fall into the trap. Start communicating your releases in a consistent place, where your customers can easily access to see what’s changed. Depending on your release cadence and the size of your releases, you may find some of the tools above are a better fit than others.

Who owns the release notes? Writing good release notes means delivering the right information at the right time. But who's responsibility is that? Product managers? Marketing? Support? The Importance of Writing Release Notes Release notes help keep your customers and your team on the same page around new features, bug fixes, improvements, and general changes. Here are some tips for writing release notes