Grey box testing is when the tester has a partial understanding of the internal structure in the system under test. Grey box testing is a process for debugging software applications by making an input through the front-end, and verifying the data on the back-end. 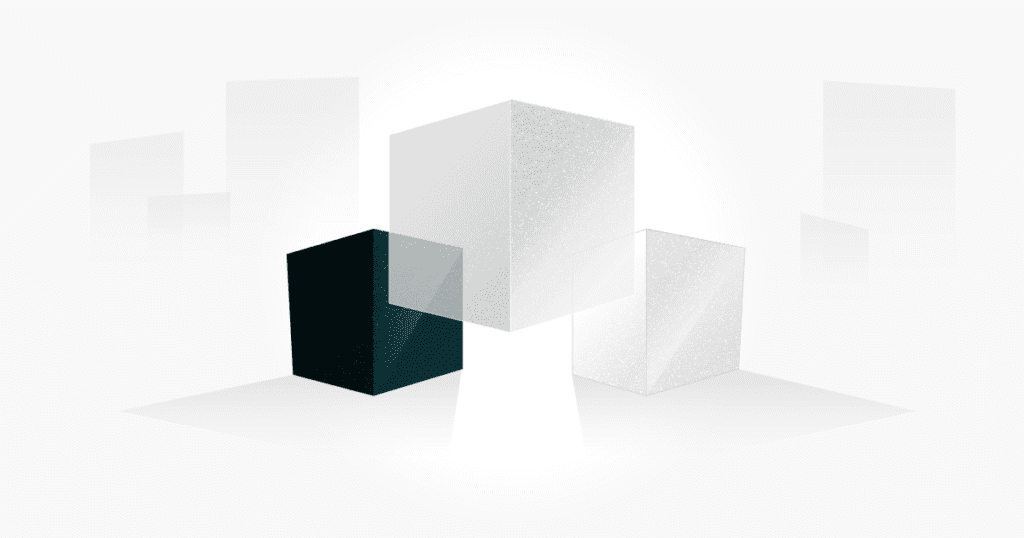 We’ve talked about the difference between black box and white box testing before, so lets look at grey box testing in a little more detail.

This approach to testing is most useful when testing web applications. It is not extremely useful during the development process as it depends on feature completion. This type of testing aims to test both the front-end functionality of the application as well as the internal workings of the system.

To better illustrate grey box testing, and how it compares to black box testing and white box testing, let’s take a look at a simple example; testing the hyperlinks on a webpage.

The tester checks that the HTML is written properly, pointing to the correct URL with the correct syntax.

The tester clicks the hyperlink and ensures their browser directs them to the expected URL.

The tester clicks the hyperlink, checks that the HTML is coded properly, and verifies their browser directs them to the expected URL.

With it’s hybrid nature, grey box testing offers benefits from both white box and black box testing but there are also some downsides to following this approach.

Grey box testing is a hybrid of black box and white box testing. It offers the advantage of understanding the front-end, while also understanding some of the internal workings. But test coverage is limited due to the latter.

Grey box testing provides an excellent way to conduct functional testing at a high level, but it should be combined with more extensive, deeper, white box testing to ensure quality and completion.

What Is the Difference Between Black Box & White Box Testing? Software testers need to know the difference between black box testing and white box testing. This post will explain what they both mean.