Anyone who has been involved in the software development life cycle for a while will will have encountered some form of testing. Software testing is an acceptance mechanism for discovering how well a software works according to the specified requirements. Although the aim of testing is to find bugs, it cannot guarantee the absence of other faults, no matter how creative the test cases have been designed. Unit testing enables a more thorough level of acceptance testing. What is Unit Testing?

Unit testing is a method where components or individual units of software are tested to determine their conformity to the designed specifications, and that also includes testing associated data and usage procedures. A unit is simply a small piece of code for any single function. The unit test itself is a short script or piece of code designed to verify the behavior of a particular unit to produce a pass or fail result. The aim of the unit test is to allow developers to run as many unit tests as possible for identifying potential loopholes. Once the application has passed unit testing, other forms of testing will then need to be applied for further validation.

Why is Unit Testing necessary?

When developers write unit tests, they tend to spend less time on debugging and subsequently gain more confidence in making changes to the code. In this way, developers can feel emboldened to add new features to the software and then refactor the code, which is not possible without unit testing because confidence to act can be an issue if they are not already familiar with what might break as a result.

When developers write unit tests, their emphasis is on thinking about how their code will be used throughout the system, which generally results in better design.

The state of the system can be measured easily once all the unit tests have been run. These tests give developers insight into evaluating other parts of the code, such as whether it is complete or is still under development. While changes in the test environment may impact the code base, the feedback mechanism helps indicate the state of a test environment.

Once developers are comprehensively running the unit tests, they are enabled to undertake any major refactoring and restructuring of code with relative ease. In this way, developers can feel confident that their changes will not have a ripple effect on the other modules, or anywhere else in the system.

It can be very costly to remove a bug if discovered late in the development stage. A set of well planned unit tests have the ability to find the basic bugs (which may have a potentially huge impact on the system later) during the development, which ultimately reduces the cost for future maintenance.

Although the benefits of Unit Testing are beginning to be understood more widely, there are still a number of reasons why it has not been more fully adopted, which leaves its potential unrealized.

No allocated time for unit testing

Writing unit test is time-consuming that is why it is difficult to meet deadlines. In reality, unit testing can save a lot of development time and effort in the long run.

Unit tests are difficult to write

With the emergence of new tools in the market, there are now easy ways to write a unit test for developers.

There is no guarantee, even if the code is thoroughly tested, that there will be no bugs.

A good reason that unit testing is advisable for developers is because quality is the shared responsibility of every stakeholder. Unit testing offers many advantages, although there are some limitations associated with it such as it only being able to test a unit’s functionality, but not its integration or performance problems. But by performing unit testing consistently and with rigorous discipline, teams can overcome the limitations and benefit from a more integrated build process. 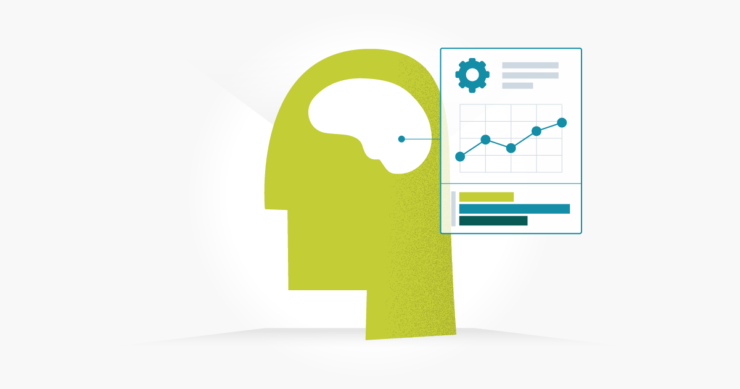