Manual testing is a crucial phase in SDLC, but some teams regularly choose to skip over it. When the benefits of testing are saved time, increased efficiency, and being able to deliver a close to perfect end product to the client, why would software testing teams risk both reputation and perhaps future contracts by not being as thorough as they should be ahead of release? Some teams don’t even employ dedicated testers, and it’s not uncommon for some teams to just have developers automate a handful of test scripts and call it a day. In some industries, you might be able to get by with this, but for many products, manually testing – that is, testing done by real human beings – is a vital step in making sure the application does not contain any critical bugs. 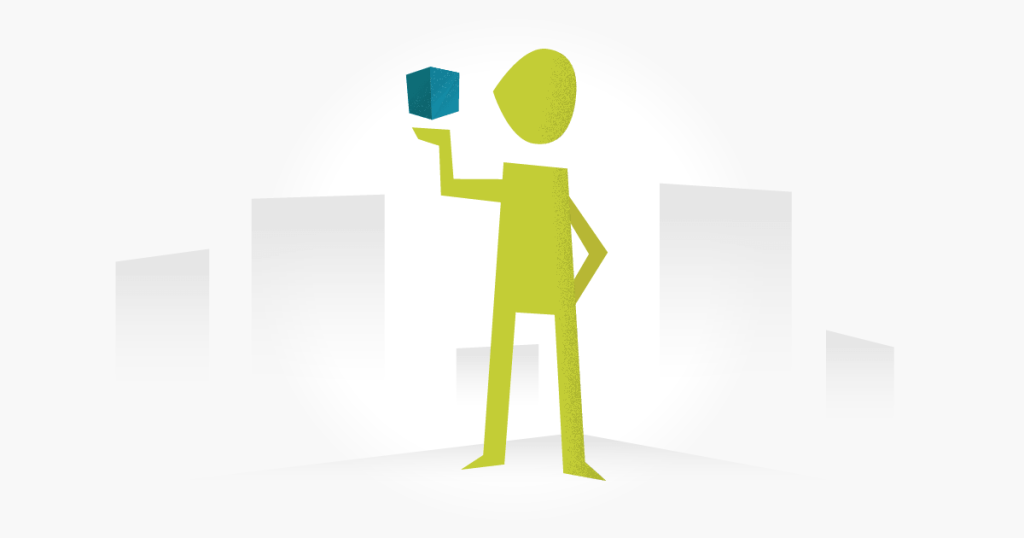 Manual testing is the process of physically executing a series of tasks, then comparing the actual results with the expected results. Essentially, this means using the application in the same way an end-user would, to discover if each feature acts as expected under all possible scenarios.

So why is it that some teams choose to skip manual testing? We teamed up with GetApp to find out. We asked:

“What’s the most common reason for not manually testing websites / software before release or delivery to a client?”

The results are in. and we found them quite interesting. The number one reason people don’t manually test their application before release is, they “don’t have enough time.” 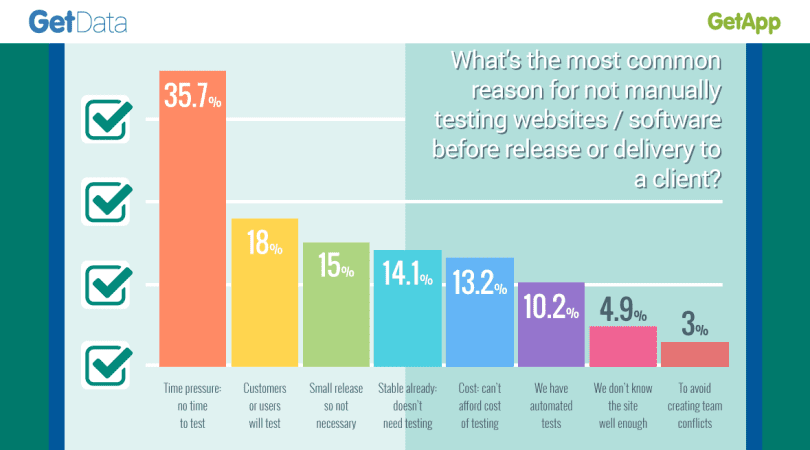 Not Enough Time to Test

Nearly 36% of respondents said they don’t manually test their software because they don’t have time. We are all constantly fighting for more time in all parts of our lives. Because of the perception that we have tightly limited time, we need to prioritize to make sure the important things are done. In software development if we don’t prioritize, testing can lead to unwanted consequences down the road. When time hasn’t been allocated for testing, there’s the risk that your customers will find bugs and usability issues that you should have already found and fixed. By cutting corners and not testing the application prior to release because of limited time, you could easily end up spending even more time fixing the bugs and re-deploying, as well as stressing your client.

Customer or Users will do Manual Testing

To our surprise, 18% of people responded that they don’t manually test their software or website prior to a release because they depend on the customer or user to test it. From a customer service point of view, this isn’t wise. It’s not the customer’s responsibility to find and report bugs… it’s yours. Obviously bugs happen and customers will find them at times, but if you can reduce these incidents, you should. Quality software leads to positive customer experiences and repeat business.

Small Release, so it’s Not Necessary

The third top response was that people don’t test because the release is small so it’s not necessary to test. There’s a risk here though. The slightest change in code can trickle down to many different components of the application and introduce bugs you may not even be aware of.

Manually testing before a release is an extra layer of defense against the possibility of an error that can negatively impact your customers. TestLodge Test Case Management can help organize your manual testing efforts and allow you to manually test your application with ease and collaboration. Try TestLodge now, and make sure you never skip manually testing your software again! 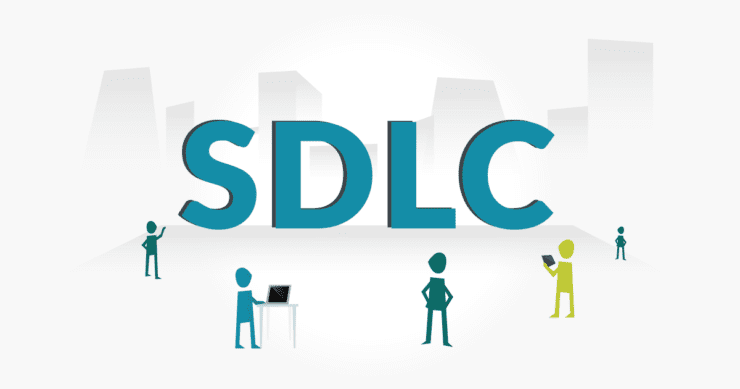 SDLC is a software production framework that covers initiation to deployment and maintenance. This post defines the Software Development Life Cycle stages.

QA Can Speed Up Software Development 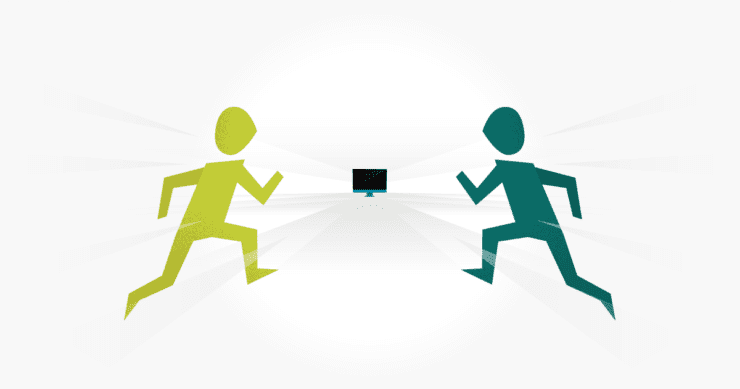 QA is often though of as a road block, but QA can actually help you speed up software development by finding bugs and usability issues early on.

QA and Development: Working in Parallel 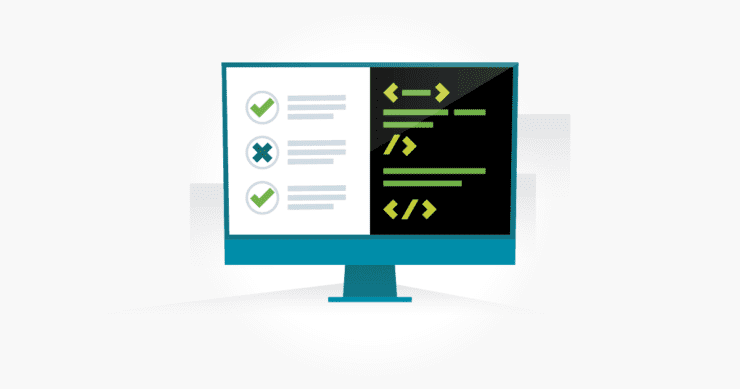 Bringing QA and development processes closer will ensure your team is able to adapt quickly and deliver a higher quality product to your customers.