What Is Manual Testing?

Manual testing is the process of verifying that software works as required by physically using the functions and features of an application as an end-user would, including their potential mistakes, with the aim of making sure that the software is free from defects.

There are two ways to test software; manually by a human, and automated so a computer can do it. Each method has advantages and disadvantages, but they both share the same underlying goal of aiming to ensure quality in the software under test.

How To Do Manual Testing

For manual testing to be successful, a tester first needs to understand the requirements, which means, how the software is required to work. Documents containing all relevant information about the application under test are known as requirements, or user stories if written using that format. They help testers understand the software’s purpose, all sections to test, what the tester needs to do, and what classifies as a defect. Knowing this information before preparing to test is very useful because, as with all software testing, the main goal is to get the software as close as possible to being bug-free.

When requirements or user stories are unavailable, the tester will need to be a little more creative by looking at different sources to help them understand how the system should work.

After the requirements have been studied and understood, it’s time to write test cases. Test cases work as reference guides for testers, laying out the steps and instructions for testing the different functions and scenarios within the software application. Writing detailed test cases is essential because they help test execution run smoothly and ensure the broadest possible test coverage. Test cases should also contain enough detail so that tests can be repeated as necessary. Doing this allows future testers to conduct or rerun any tests without needing to ask additional questions.

Some testers still use Excel to document their test cases, but test case management tools such as TestLodge can help organize test cases more efficiently, and improve the productivity of a tester.

After writing the test cases and preparing the testing environment, it’s time to begin testing. Once each test has been completed, it should be marked as having passed, failed, or skipped. When doing manual testing, keep notes on what has happened to cause a test to fail because it is useful to have access to these metrics for future planning.

There are many benefits to using well planned test cases, then documenting your testing efforts, but sometimes engaging in exploratory testing between cases can bring benefits that would not necessarily have been achieved.

Exploratory testing allows testers to work without a script and follow their imaginations, responding to lines of enquiry as they appear. Going “rogue” for a while can unearth unexpected areas that could be added to test cases for the next round of testing, help investigate a failed test further, and can be useful when there isn’t 100% test coverage of a given area.

As well as testing, the tester is also responsible for logging details of all found bugs or defects. Logging richly detailed information about the bugs will benefit the development team later. Preparing in advance by writing good bug reports helps you and your team, and will save time later if you need to answer any questions about the bugs you have found.

The bug report you create needs to have a uniquely identifiable title to help with locating it later. Include steps for replicating the bug (often the test case steps), expected and actual results, plus any relevant attachments to help the development team understand the issue such as screenshots, screen recordings, or export files.

Report On The Test Results

Why and When to Test Manually

Manual testing can be labor-intensive. Although it’s easy to say, “let’s skip it” or “let’s just automate it,” manual testing is a vital element in software building because automated testing can’t cover everything. After all, it’s humans who will be using your software, so it makes sense that humans are involved in testing your software. Manual testing finds and solves more usability issues than automated testing because it allows the tester to be flexible during the test, so they can try different options on the fly.

This isn’t to say automated testing has no value. The main benefit to using automated testing is to alleviate the tedium of repetitive tasks, including reruns. It also provides value in some areas where manual testing does not.

Although manual testing involves much work, it is vital for ensuring a satisfying user experience and a high level of quality. A human tester is always going to find things an automated test cannot. The keys to successful manual testing include understanding the requirements of the software, writing good test cases, and logging thorough bug reports.

Manual vs Automation Testing – What Are The Differences? 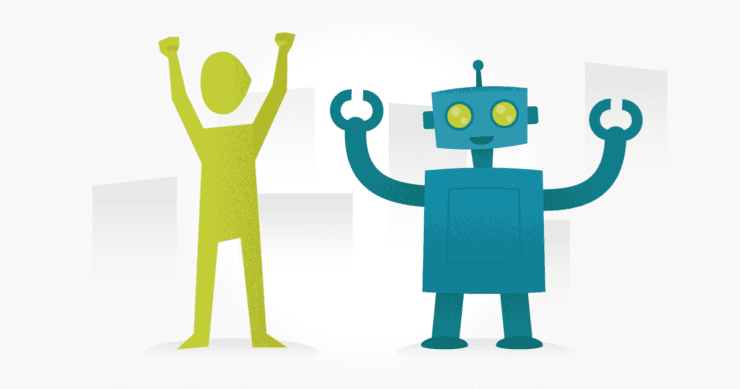 With manual vs automation testing, remember that using both classes of testing together delivers better products than using one testing type. 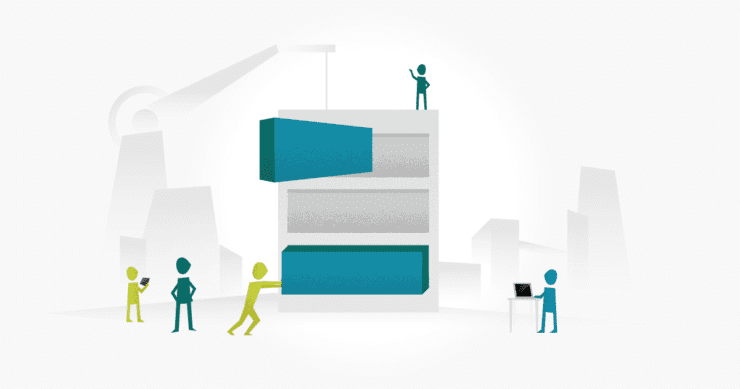 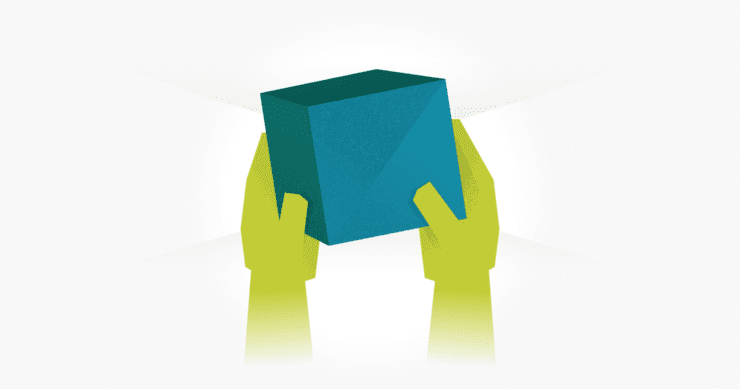