A test case repository can easily grow too large and full of obsolete test cases if not regularly managed. A number of test cases will be executed by QA, reported as failed and then closed by the product owner, to then become an unnecessary waste of time and resources. We’ve all been there. A test case is written from a user story, then several sprints later, a new user story changes the workflow or the intended functionality and a new test case is written. If the previous test case is not updated or deleted, it can cause a round of confusion from QA to Dev to Product. To help avoid this situation, I’m going to provide some tips for efficiently managing these test cases in an agile environment. By being proactive with agile test case management within each sprint, the QA team will avoid accidentally executing obsolete test cases, and avoid filing invalid bugs, so creating a more efficient process for ensuring test coverage.

One of the biggest mistakes a QA team can make is to dump all test cases into one bucket to be used for regression. I’ve seen this done a lot, because at the time it may appear there are more important issues to focus on. This not only adds obsolete test cases to the regression test suite, but significantly increases the demands placed on the management of test cases in the future.

Here is why: What often happens is a tester creates the test cases from a user story during a sprint. The test cases are valid and necessary for testing during that sprint, but at the end of the sprint the test cases will be moved into a bucket that includes all test cases from all previous sprints. The tests pile up and when it’s time to do a full regression, the team discover a massive amount of test cases, including duplicate test cases and invalid tests. Usually, there is a small window in which to execute the full regression and now the team must sift through all the tests to figure out which of those to execute. Executing the wrong test cases at this point is a productivity killer and will lengthen the time needed to complete the regression. The last thing QA wants is to delay a release because they were not properly prepared to complete regression testing.

The solution is simple really, it just requires a level of proactivity, to prevent the team scrambling to update regression tests at the time of regression. Schedule time within each sprint to manage regression test cases. The changes for each user story will fall into one or more of the following four categories. Evaluate each user story and the tests created, then decide which suite or category or categories the tests for the user story falls under. It’s possible that a single user story will require tests to be added, updated and removed at the same time.

The key to an up-to-date test case repository is proactivity. Update it as often as user stories are addressed. With a well ordered test case repository, testers can be easily added to projects. Have you ever wanted to bring in a tester from another project but are reluctant to spend time training them? Up-to-date test cases do the training for you. Assign a new team member to a set of valid test cases and they will know the product in next to no time. On the other hand, if you mistakenly assign a new team member to obsolete test cases with the wrong expected results, there will be nothing but confusion and wasted time. When it comes to test cases, a little work during each sprint saves a lot of work down the road.

What is Test Management? 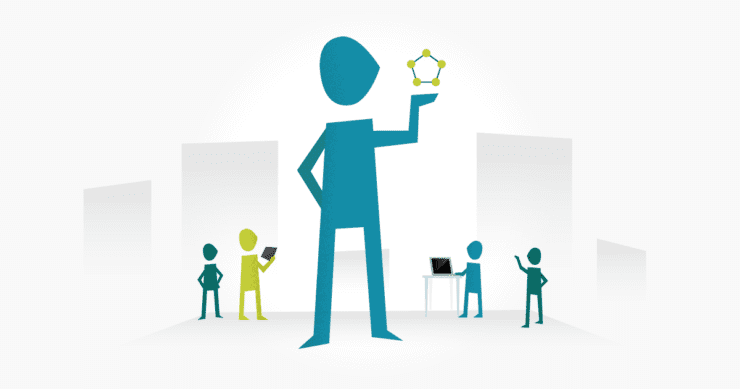 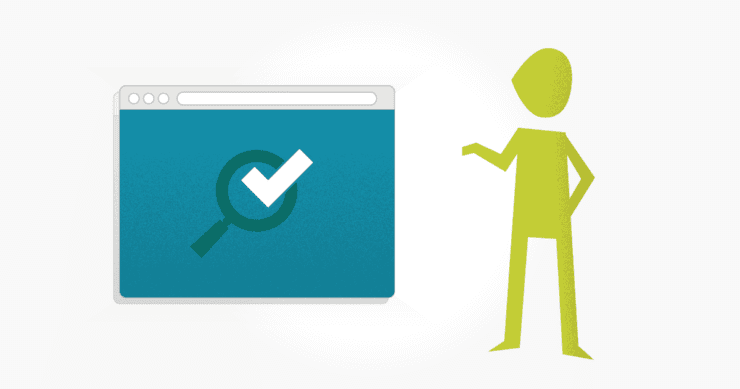 Some features are more important than others when it comes to choosing a Test Case Management Tool. Let us help you to work out which ones you need. A solid test management process is needed for every software development project. Here, we discuss what can be achieved by good process and organization.