Software terminology can be confusing. Test case, test script, test scenario, test plans; they all sound kind of similar and it’s easy to get lost in the mix of all the lingo. Whether you’re an experienced tester or someone new to testing, it’s important to avoid uncertainties in software testing terminology. That’s why in this post, we’re going to take a look at “test case”. So, what is a test case in software testing?

Definition – What is a test case in software testing?

In the simplest form, a test case is a set of conditions or variables under which a tester determines whether the software satisfies requirements and functions properly.

A test case is a single executable test which a tester carries out. It guides them through the steps of the test. You can think of a test case as a set of step-by-step instructions to verify something behaves as it is required to behave.

Typically, someone from the QA team writes the test cases. This doesn’t include unit tests, which are written by the development team, but we won’t be getting into unit tests in this post. Make sure whoever is writing test cases has decent writing skills and understands the purpose and value that test cases provide.

The value of having test cases long-term is that anyone can go in and retest using the test case. Test cases are powerful artifacts that are beneficial to future teammates, as well as a good source of truth for how a system and particular feature work. In short, test cases provide the following value:

When Are Test Cases Used?

Test cases are used after development finishes a feature or a set of features. While development is being done, or immediately thereafter, the testing team can prepare test cases for the upcoming tests to be run. The goal is to have test cases ready by the time testing is able to begin.

When testing begins, the testing team follows the test cases or “scripts” they wrote in order to execute the tests and verify the software. The sequence or group of test cases is called a test suite.

You’ll also want to try to make each test case reusable, so that you can conduct tests using it again in the future. Learn more about how to write test cases and see an example in this earlier post.

While writing test cases can add to your overall testing efforts, it can provide a lot of value to your testing process and in the end improve the quality of your software.

How to Write Test Cases for Software (with a sample) 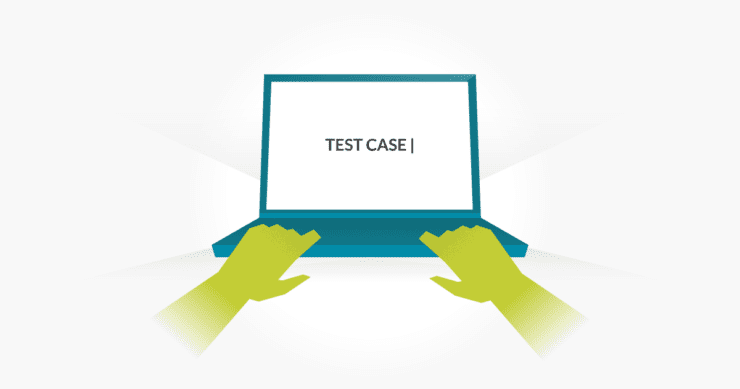 A test case is a set of steps and results that a software product under test must meet. Here are tips on how to write test cases for software.

When to Write Test Cases 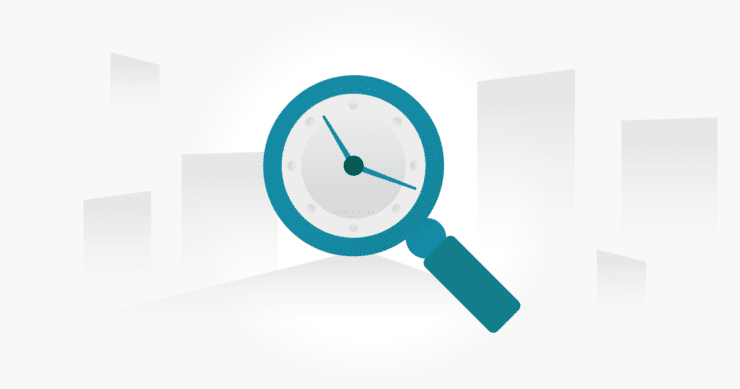 Test cases can provide structure within the software testing process, and knowing exactly when to write test cases can save both time, money, and stress. 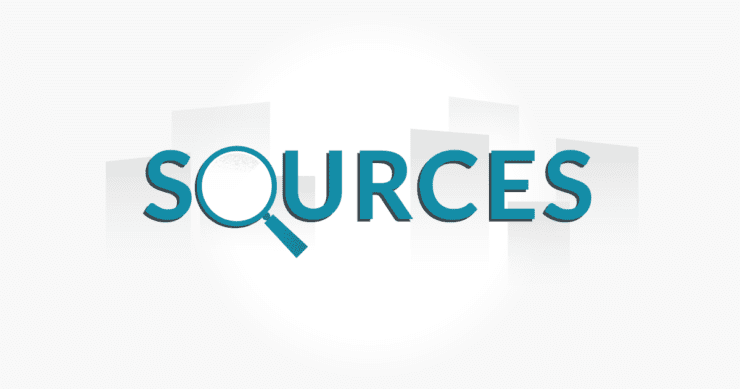 This article suggests 6 sources / resources that will help you write more meaningful test cases with greater test coverage, and give you the leading edge.