Manual testing is the process of using a software application's features in order to make sure it is bug free and user friendly. What is Functional Testing? - A full guide

Functional testing is a kind of black box testing used for confirming that an application or system’s functionality behaves as expected.

What is Non-Functional Testing? - All you need to know

What is Negative Testing?

What is Cross Browser Testing? - A Short Intro

What is cross browser testing? It's a testing technique that helps ensure your software works well on all browsers. This post explains more. The Different Types of Software Testing

A/B Testing, sometimes referred to as split testing, is the act of comparing two variables against each other and observing which of the two performs better.

A type of User Acceptance Testing, Beta Testing, also known as “field testing”, is done in the customer’s environment. Beta testing is commonly used for brand new features and products. The purpose of beta testing is to provide access to users who then provide feedback, which helps improve the application. Beta testing often involves a limited number of users.

The purpose of black box testing is to validate the behavior of the software from an end-user perspective. Inputs and outputs are compared to the expected output. Detailed knowledge of the internal workings, architecture, and code are not necessary.

Cross browser testing is the process of comparing a website or web application’s functionality and design across multiple web browsers and platforms to ensure consistent behavior and functionality for the end-user.

Destructive testing is the process of deliberately trying to make the system fail and seeing how the system responds.

Exploratory Testing combines elements of learning and testing into a single initiative. Exploratory testing is often done by QA testers, but it’s not uncommon for other roles to be involved with this type of testing including developers, end users, and customer support representatives.

HTML validation testing is the process of checking that the code/markup is valid and conforms to the official guidelines.

Often automated, load testing tests the response to high demand on the software. In other words; what happens when a significant number of people login to your application at the same time? Load testing ensures your software is ready for prime time.

The purpose of negative testing is to make sure your application can gracefully handle the input of invalid data and unexpected user behavior. This type of software testing helps improve overall quality of the software application by uncovering weak points and missed scenarios. Negative testing can also be considered positive testing for error conditions.

Sometimes, two is better than one. Pair testing is when two people are paired together to conduct a test. One person should be running the mouse and keyboard, and the other should be taking notes and recording different scenarios. Pair testing can often uncover issues/questions that wouldn’t typically be discovered with a single tester.

Performance Testing evaluates how fast a system responds to a specific scenario. This type of testing, similar to Load Testing, helps determine the responsiveness, reliability, and scalability of a certain are of the application.

Recovery testing is checking that a application or software behaves and recovers correctly when there is a failure.

The purpose of regression testing is to ensure new features or other code changes have not introduced any bugs. Many teams tend to automate regression tests to save time.

The purpose of Sanity Testing is to quickly validate a system is up and running. These tests are typically very minimal and basic.

Security testing is often conducted by a team of experienced testers specializing in networking and technology systems. The main purpose of security testing is to test for holes in authentication, confidentiality of data, and how the system will react to a malicious attack.

The term “smoke testing” was being used long before the software industry adopted it. Plumbers used to use smoke to test for leaks and cracks in pipe systems. In software, smoke testing is a high-level test that validates the basic functions of an application. The purpose of smoke testing is to expose failures critical enough to halt the release of software.

Stress testing is about pushing a system to its absolute limits to see how long it can remain usable and stable without crashing when under extreme load.

UAT testing is usually performed before release by either the stakholder or end user with the aim of confimring that the latest development satisfies the origional requirements.

Unit testing is often automated and involves testing single functions (units) of the code in order to help identify failures or weaknesses in algorithms. The nature of unit testing helps promote writing code that is easy to test.

Usability testing tests the “user-friendliness” of the software. Usability testing involves observing the behavior and emotional reaction of the user. Do they like using the software? Are they frustrated? Confused? The feedback from these tests is then used to make changes and improvements to the usability of the application.

The opposite of black box testing, white box testing is a method of testing where the tester knows the internal workings of the system. This approach to testing often focuses primarily on improving security and optimizing input/output flows.

Our 'Types of Software Testing' articles

What is Regression Testing? Definition and Guide 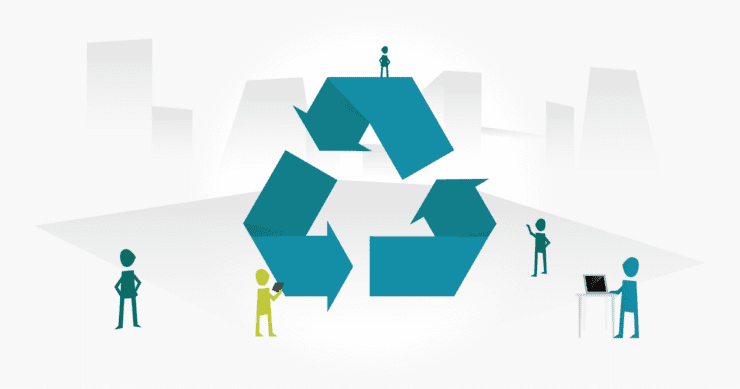 Regression testing should be done after every code change to ensure the update has not negatively affected any other part of the product.

What is Smoke Testing? Ahead of the full testing cycle, smoke testing ensures all the main functionality works properly before more thorough testing can commence.

What is User Acceptance Testing? An In-Depth Guide 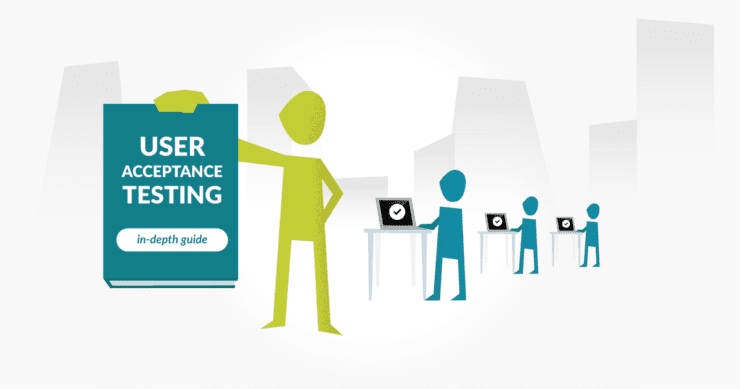 User Acceptance Testing (UAT) is performed after making changes to the system to ensure the addition and system work together as intended. 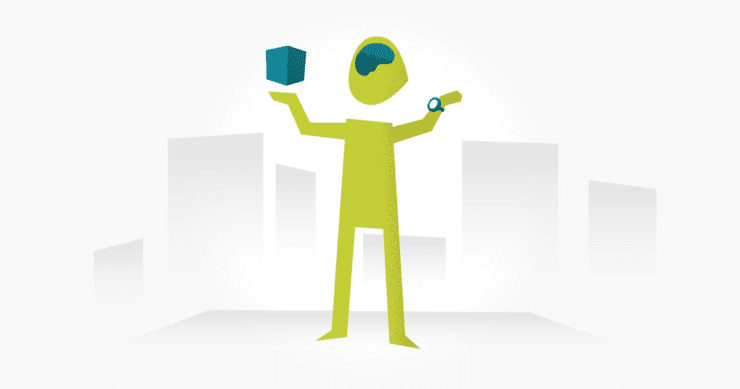 What is Exploratory Testing? – A Complete Guide 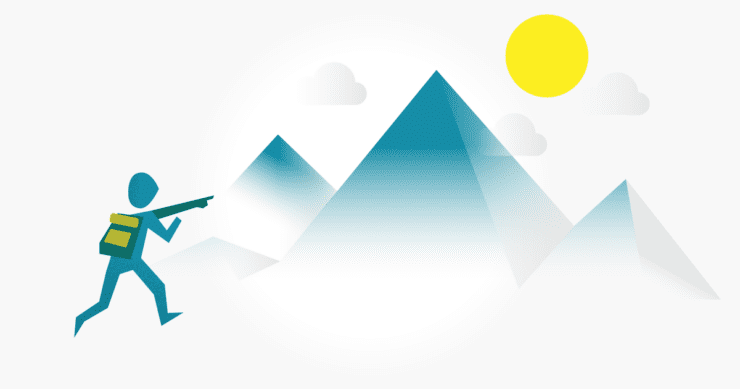 What is exploratory testing? It’s scriptless testing that checks a system to find sections that may have been missed by written test cases.

What is Functional Testing? – A full guide 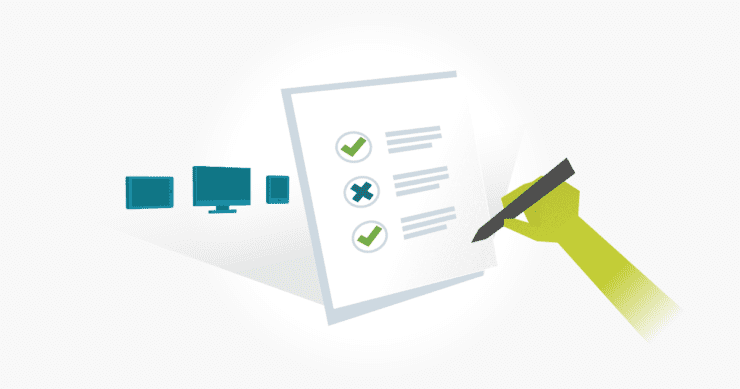 Functional testing is a kind of black box testing used for confirming that an application or system’s functionality behaves as expected.

What is Non-Functional Testing? – All you need to know 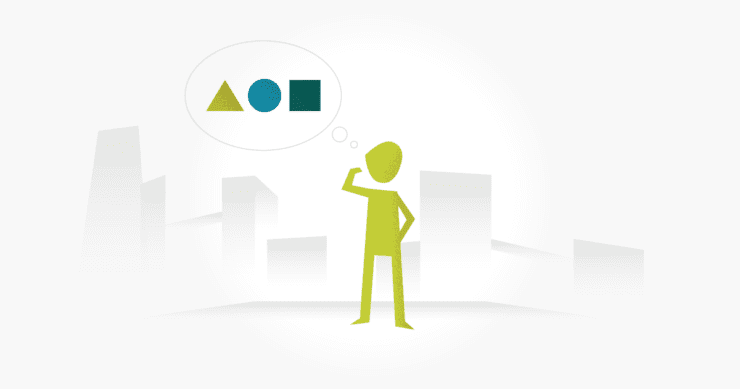 ETL Testing; What is it and When is it Used? 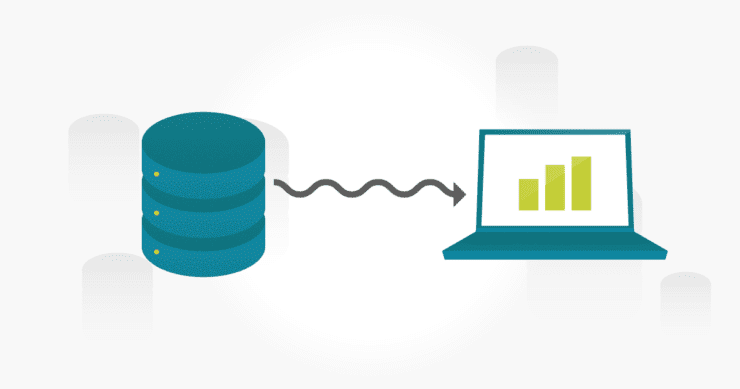 ETL testing is used for assessing the integrity and consistency of data held in data warehouses, which are useful assets for decision-making. 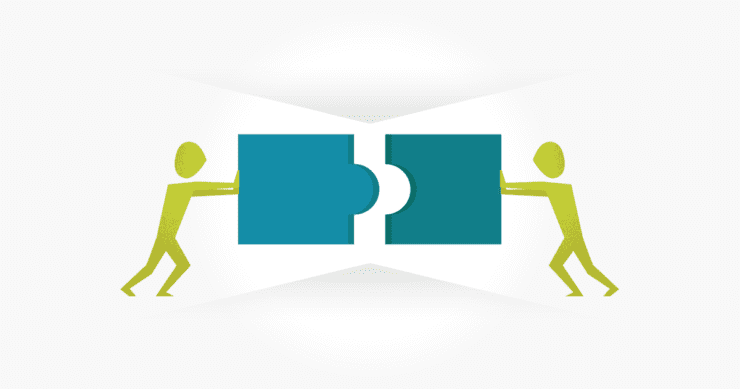 For applications to work smoothly across various platforms they must be compatible. Here we discuss the importance of compatibility testing.

Destructive Testing – How to Tear Apart a System

Software can crash when users do something designers didn't anticipate. Destructive testing aims to break a system to learn from the results.

Faith Quinn
Types of Software Testing
« Previous1234Next »
Back to top